What is the tree drought stress?

Those living in regions with particularly hot and dry summers are familiar with drought stress. And if you’ve planted trees in an urban dry-summer area, you’ve probably seen it happen one too many times.

Drought stress occurs for several reasons, with lack of enough water being the main culprit. Other factors contributing to the severity of drought stress include extreme temperatures, high salinity, and high intensity of light.

The hot temperatures and the lack of moisture that typically characterize dry months greatly reduce soil water volume available for absorption by tree roots. As a result, the fine-hair roots responsible for absorbing moisture from the soil begin to die back. If these conditions persist long enough, the larger fibrous roots also die.

Above ground, the tree is also losing water via the leaves through transpiration. Water from the roots moves up the trunk, across branches, and into the leaves, where it is released as water vapor through the stomata.

Just how much water is lost via transpiration? Well, trees use only one or two percent of the water for photosynthesis and other functions. This means that around 99% is released as water vapor, even in dry months.

Under average conditions, transpiration does more good than harm since the lost water is easily replaced. As the water moves up from the roots to the leaves, it also transports nutrients absorbed from the soil. The evaporating water also helps cool the leaf surface when the temperatures are hot.

In dry conditions, this consistent water loss with little replacement does the tree little justice. Ultimately, it contributes to drought stress.

Drought stress can affect all trees, but some species are more tolerant than others. The most drought susceptible trees include;

Why are urban trees more susceptible to drought stress?

You may have noticed that the same species of trees do better in the wild than in urban spaces during drought. Why is that? Here are a few reasons why;

Depending on the time of the year, it's pretty easy to identify drought stress. The symptoms are most visible in foliage trees. They include;

During short-term drought, the stress rarely extends beyond wilting and yellowing of leaves.

Water, of course; a lot of water. If your trees are suffering from drought stress, they need more water than they’re currently receiving. But before you amp up your irrigation efforts, consult your arborist on how to go about it most efficiently.

If you want to avoid the whole ordeal, plant drought-tolerant trees. These typically have deeper roots and thicker and waxier leaves to minimize water loss by transpiration. Species include most oaks, elms, longleaf pine, hickories, persimmon, hollies, and many more. Again, talk to your arborist for the best advice. 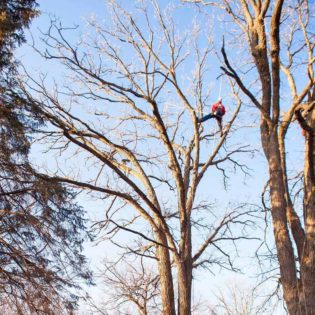 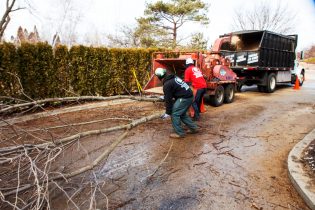 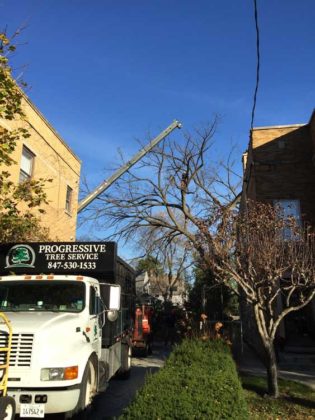 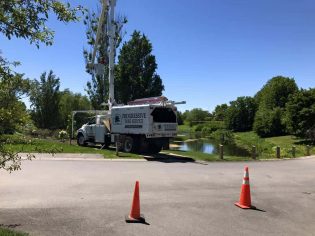 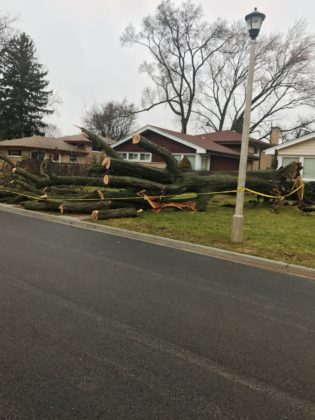 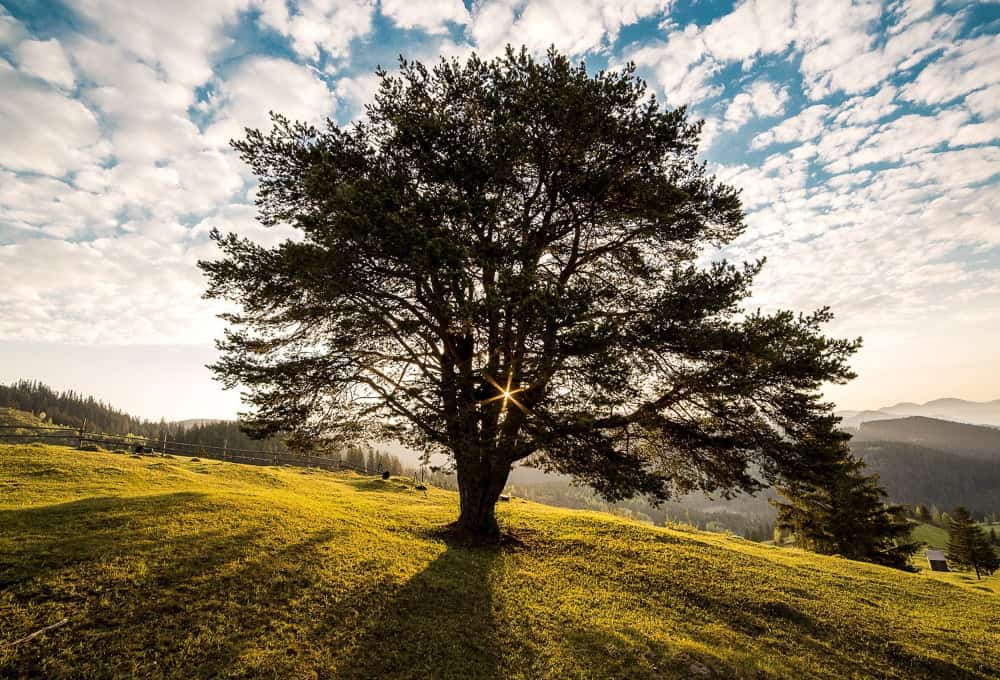 vamtam-theme-circle-post
Oak trees have signified strength for ages. A single oak tree can live up to...
Read More

(847) 530-1533 Skip to content